So many people battle mental illnesses and substance abuse problems, but we still live in a society where people who struggle are still heavily stigmatized, judged, and discriminated against. But while there are still so many things to be improved upon, the United States has also taken great strides towards being more open to people who are in recovery from various mental health disorders.

Good representation also comes from celebrities who choose to be open about their struggles and how they overcame them. If you or someone you love is battling a mental illness or a substance abuse problem and need some inspiration in your journey towards healing, it’s time to courageously make your way to that mental health facility or drug abuse recovery center. Here are some famous actors and musicians who were able to recover from their own demons.

One of the most high-profile actors of our generation, Robert Downey, Jr. also became the face of drug abuse recovery, and with good reason. He grew up with a drug-addicted father who first taught him how to smoke marijuana, and this habit snowballed into a substance abuse problem that caused the entire film industry to turn its back on him. But it was until he met his wife Susan that the actor was truly compelled to finally turn his life around. He credits a combination of therapy, meditation, and the 12-step program to keeping him clean. Famously, he was also able to come back as a sought-after actor after he was cast as Iron Man in the Marvel Cinematic Universe.

In 2014, the actor said, “I am not my story.” His past is a part of him, and we all know that recovery from substance abuse will always be an ongoing battle, but he was able to reach a point in which he can truly say that it is all in the past and that with the right support and help, one can truly find some semblance of healing and move on from the worst of the addiction. We are not our addictions, and that is something we can embrace as we journey towards healing. 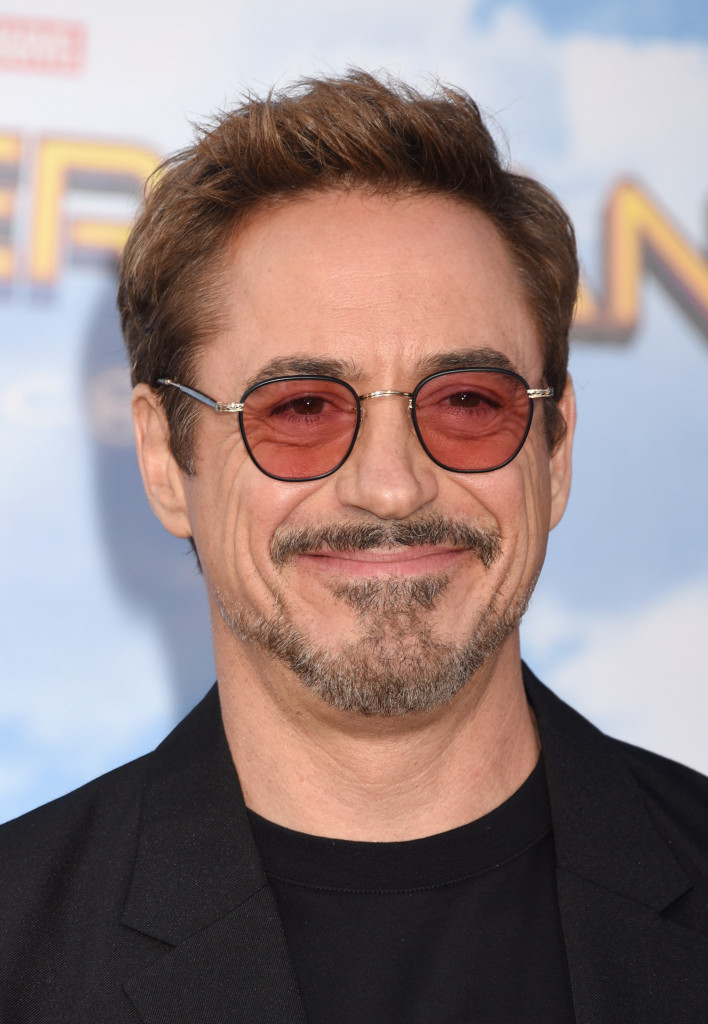 When people think of Taylor Swift, they often think of anthemic pop songs, relatable lyrics about growing up and ex-boyfriends, and her enduring legacy as a singer and songwriter. But what not a lot of people know is that she also struggled with an eating disorder. In her 2020 Netflix documentary Miss Americana, the star opened up about her unhealthy relationship with food and how the years and years of derogatory comments about her person and her body affected her.

In the documentary, Taylor revealed that when she was on her highly successful 1989 World Tour in 2014, she thought she had to be so tired to the point of passing out every time she finished a show, and she thought that was healthy. She said she exercised a lot at the time, but she wasn’t eating.

She eventually came around after watching author Brene Brown’s Netflix special on shame, and it freed her from placing too much weight on the opinions of people who do not care about her or love her. She sought support from family and friends who truly loved her for who she is, and she now feels the healthiest and happiest she has ever been in her life.

Russell Brand is another celebrity advocate for sobriety and people with mental illnesses. He started abusing alcohol and drugs as a teenager while he was also being treated for depression and binge eating episodes. He was also diagnosed with attention deficit hyperactivity disorder (ADHD) and bipolar disorder. This may seem like a cavalcade of issues that’s impossible to combat, but in 2002, the British comedian beat the odds by starting his recovery journey.

Since then, he has been a voice for those who are suffering from the same issues, has raised funds for drug treatment programs in the United Kingdom and outside of it, and has advocated for improved mental health resources and services for everyone. His story shows us that those who are suffering can do good things for others, and when empowered and given the right tools, their stories can be a powerful force for change so that other sufferers can also have access to the same resources.

We should not fall for the lie that we are alone in our suffering. You are never alone, and help is always available. Believe in your capacity for change, connect with the right resources, and trust the process. You can do it!