This notion that to be a male, one must be as far away from being a woman as possible, is very bizarre. What is it about not being manly that has everyone so concerned? You’ll find a lot of hypermasculine man-babies with awful hair and no capacity to compromise if you take a look at many of the people in power, those who claim to be “leading” the globe at present.

Imagine for a moment that you’re in any room and that no matter how hard you work, your ability to be the most influential person will always remain a dream. For a few weeks, you should walk around like that.

As far as we know, this is the first time straight white cis males have been compelled to consider themselves anything besides human neutral. Also, we imagine it must be a challenging task. And we don’t say it in jest or to be ironic. We can see why you’re in a difficult situation. It’s not your fault in the least. You did not create this chaos.

Like the rest of us, you were born into this world. What we’re trying to convey is that we understand your situation. And, by the way, empathy is one of the characteristics that women are most well-known for. You may be familiar with it by another name: “weakness.” Not to be deceived, empathy is a superpower, and it is the only one that every human being has to give in this world. 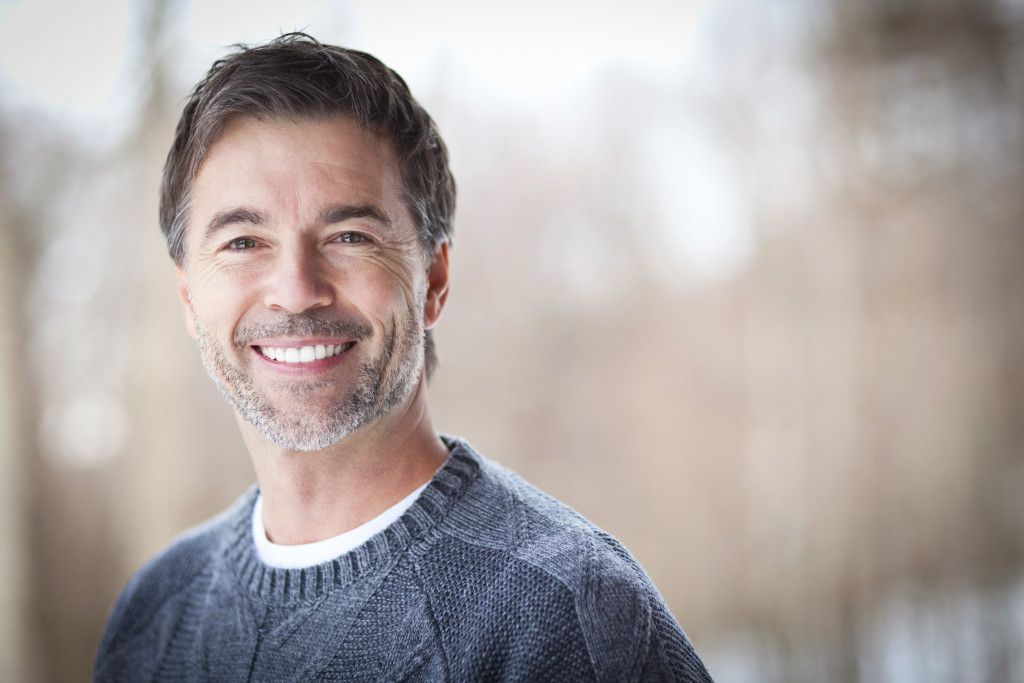 Where is the Notion Coming From?

The first myth is predicated on the notion that masculine and feminine are mutually incompatible and opposed to one another. According to this belief, if you have too many feminine characteristics, you will not be a “real man.”

As previously said, there is a negative connotation attached to males who are “too” emotional or “too” emotionally available or who are interested in “feminine” things such as fashion or cosmetics, or even simple grooming and hygiene. Men should be able to care about how they look and smile and work towards that by having their skincare routine or wearing great Invisalign braces to improve their smiles.

Society expects all males to be “masculine,” which is often linked with physical prowess, emotional stoicism, and a love of sports, automobiles, and action films, among other characteristics, among other things. On the other hand, men can be “manly” while still accepting and adoring their femininity.

Men’s acceptance of femininity is further hampered by a misconception about femininity’s bad connection with homosexual men, perpetuating the pervasive homophobia that prevails in our patriarchal society.

As a result, homosexual men are seen as lesser than straight men because they are perceived as naturally “effeminate,” which means they show more “feminine” characteristics, which implies that gay men are unable to be “genuine” men. Straight men, on the other hand, are concerned that if they are seen as “too feminine” by anybody, they will also be perceived as homosexual, which, for many straight men, implies that they have failed to live up to the expectations of being a “genuine man.”

We must recognize that being feminine, or at the very least embracing the femininity that we possess, is beneficial to both our friends and family and ourselves since it encourages everyone to be more considerate of one another and themselves.

In other words, if there is anything you consider to be too “feminine” for you because of what society thinks, look for methods to help squash that notion and continue to appreciate what you want to love instead. The freedom to wear skirts, apply cosmetics and paint their nails, exercise extreme empathy and be in general more compassionate with others should be extended to men without them feeling as if they are relinquishing their “manhood.”

The notion that it is possible to be a guy while still being feminine is one that men must work on to make it a reality rather than simply a lofty social ideal that seems to be out of reach.