Wealthy and successful people have pretty high expectations of the people they prefer to date. Most of them seek long-term relationships, so they want someone who can keep up with their busy lifestyle and can start a family with. Most entrepreneurs focus on making sacrifices and commitments to be successful, so they tend to outsource everything, even personal stuff like dating. Some have opted to hire a personal executive matchmaker to help look for their perfect match.

Rich men want someone who can properly raise their future heirs, and rich women seek out physical, emotional, and financial security in a man. However, both sexes seek out certain qualities in common such as attraction and intelligence.

Regardless of how they search for their ideal partner, they have qualities in mind that they hope to find in someone with who they’ll spend the rest of their lives with.

Here are some traits that rich people look for:

Successful People Look For These Qualities in a Partner

Physical attractiveness is important to successful men and women. In real-life dating, people are more visual creatures and beauty usually predicts romantic attraction. Obviously, men and women need beauty and if they’re not attracted to each other, they wouldn’t start a relationship. 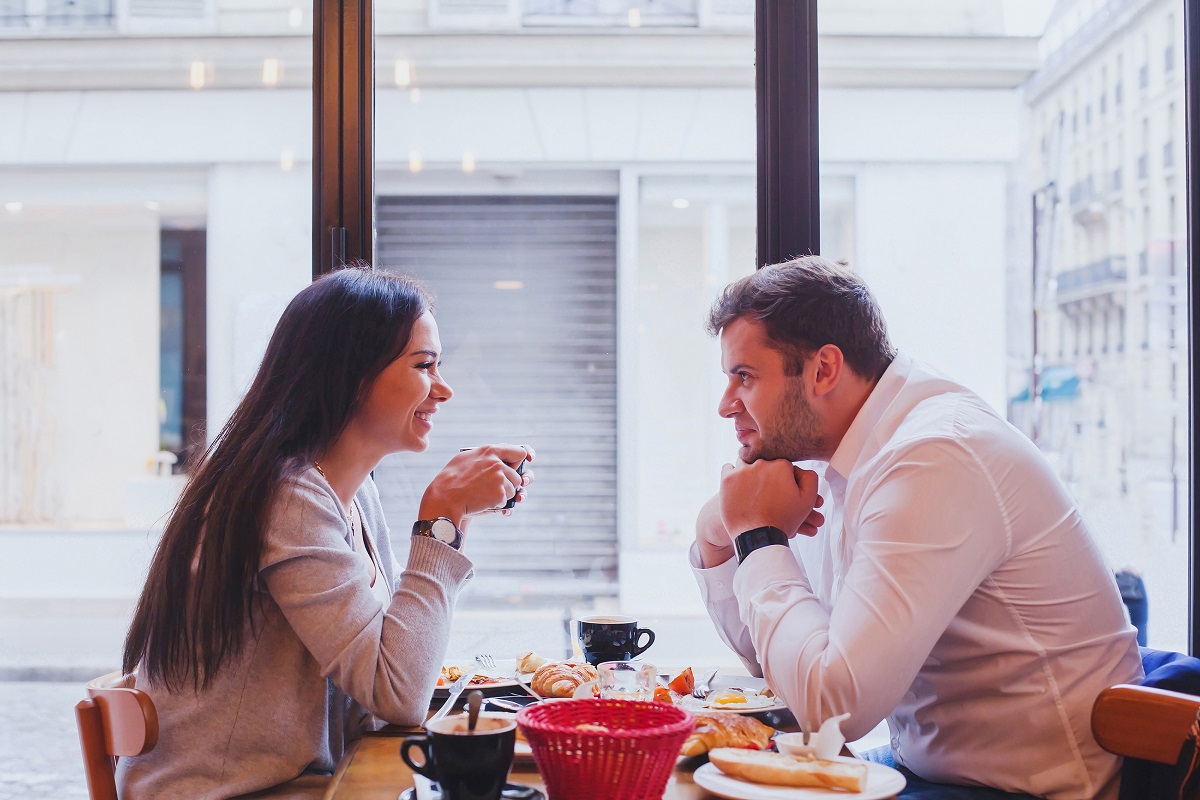 According to research, whether you meet someone online or face to face, physical attraction always plays an important part in your decision if you want to enter into a relationship or not. Successful men seem to be more aware of the importance of attraction than women. However, both sexes regard physical appearance equally. This is due to the belief that what they perceive as beautiful will interpret certain traits.

For instance, they think that beautiful people are likely to be happier than those who are not. Research shows that there’s a cross-cultural tendency in linking beauty with positive attributes.

Wealthy men usually have old-fashioned beliefs when it comes to childbearing. They want an attractive, healthy woman because it signals the capability of reproducing. If he sets his eye on a woman that has maternal instincts, that person will be the one he marries. He wants someone who can raise a future leader like he is, so even if he’s in love with someone but doesn’t think she’s fit to raise his heirs, he won’t end up marrying her.

Beyond looks, people also seek smarts. Successful, single people want someone intelligent. They want a person who can teach them something and can challenge them in a respectful yet provocative way. A person who has passion in life and loves what they do is attractive to them. They tend to be more attracted to someone who shares a common interest and has wit, so they can have conversations and activities that are more enjoyable.

They want someone who just “fits” in their life, someone they can bring with them on their travels and within their social circles, and be able to carry themselves in a conversation. They must have social awareness and easily voice out their ideas on life in general. Being with a partner that’s outspoken in a positive way will also impress their colleagues.

Ultimately, successful people want the whole package. If there is a single theme the matchmakers reiterated, it’s that people want it all. They tend to have high standards – it’s either the whole package or no partner at all. They’re also looking for independence in a partner. They should have their “own thing” going on, they feel content and a partner will only add a new dimension to their already amazing life.

Also, they are attracted to people who are understanding of their lifestyle and will put their interests first if necessary. They want someone who’s empathetic and a team player. This will show that the person will eventually take family matters seriously and maintain it as a whole unit.

They want someone who holds themselves well socially and is a good representative of their brand. They want the one who makes their life even more fantastic. Since wealthy people already have everything they need, they won’t settle down with someone only for the sake of being in a relationship.

Single and wealthy people tend to take more risks, are voracious observers, and follow their goals with passion, which is why they enjoy the success that they worked hard for. They’re usually the same way when it comes to dating and finding a long-term relationship. They look for that person who’s their perfect match, will fit into their lifestyle, and will continue their legacy.